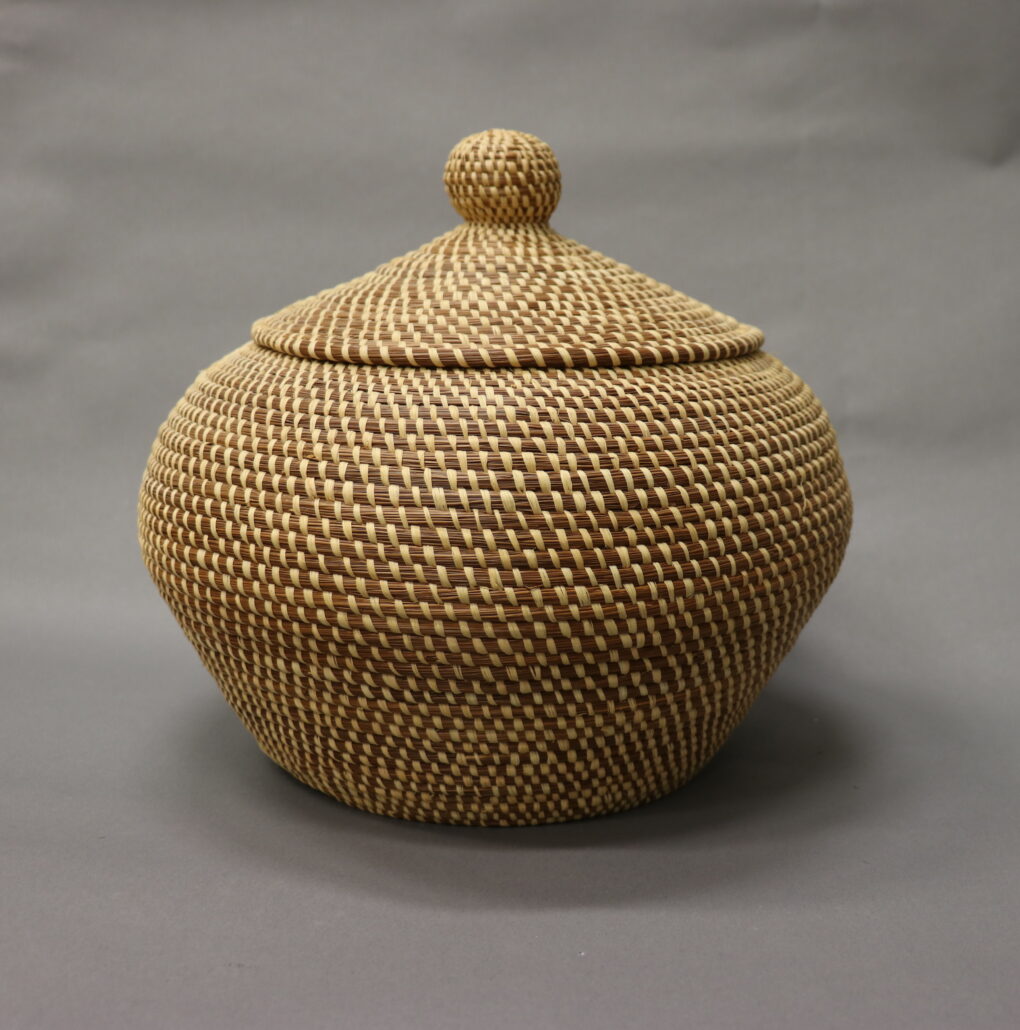 Louisiana Native American Basketry features over 100 baskets made by over 30 artists from 5 Indigenous Nations based within the present day boundaries of Louisiana.

The Core Memory exhibitions, Louisiana Native American Basketry and Encoded, draw from the creative legacy of the H. Sophie Newcomb Memorial College and its prescient synthesis of art, craft, and design to understand weaving technologies. Core Memory puts into conversation two modalities of weaving: Indigenous basketry and the emergent field of systems-based textiles. The exhibit explores disparate approaches toward media, tradition and composition – and investigates the animating forces within each artist’s creative practice. 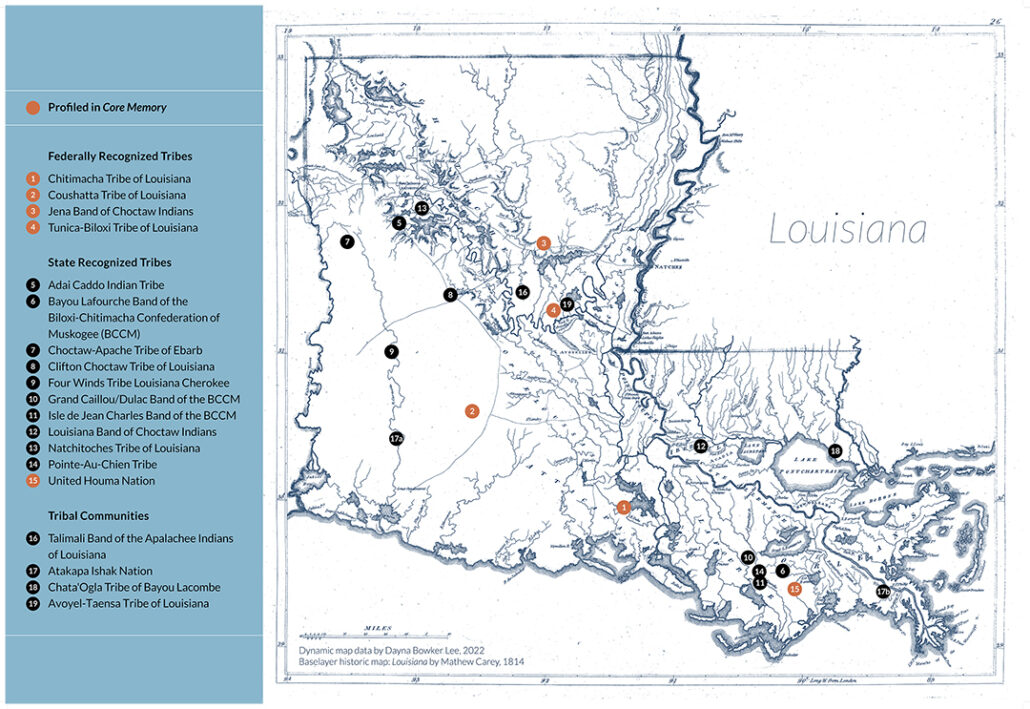 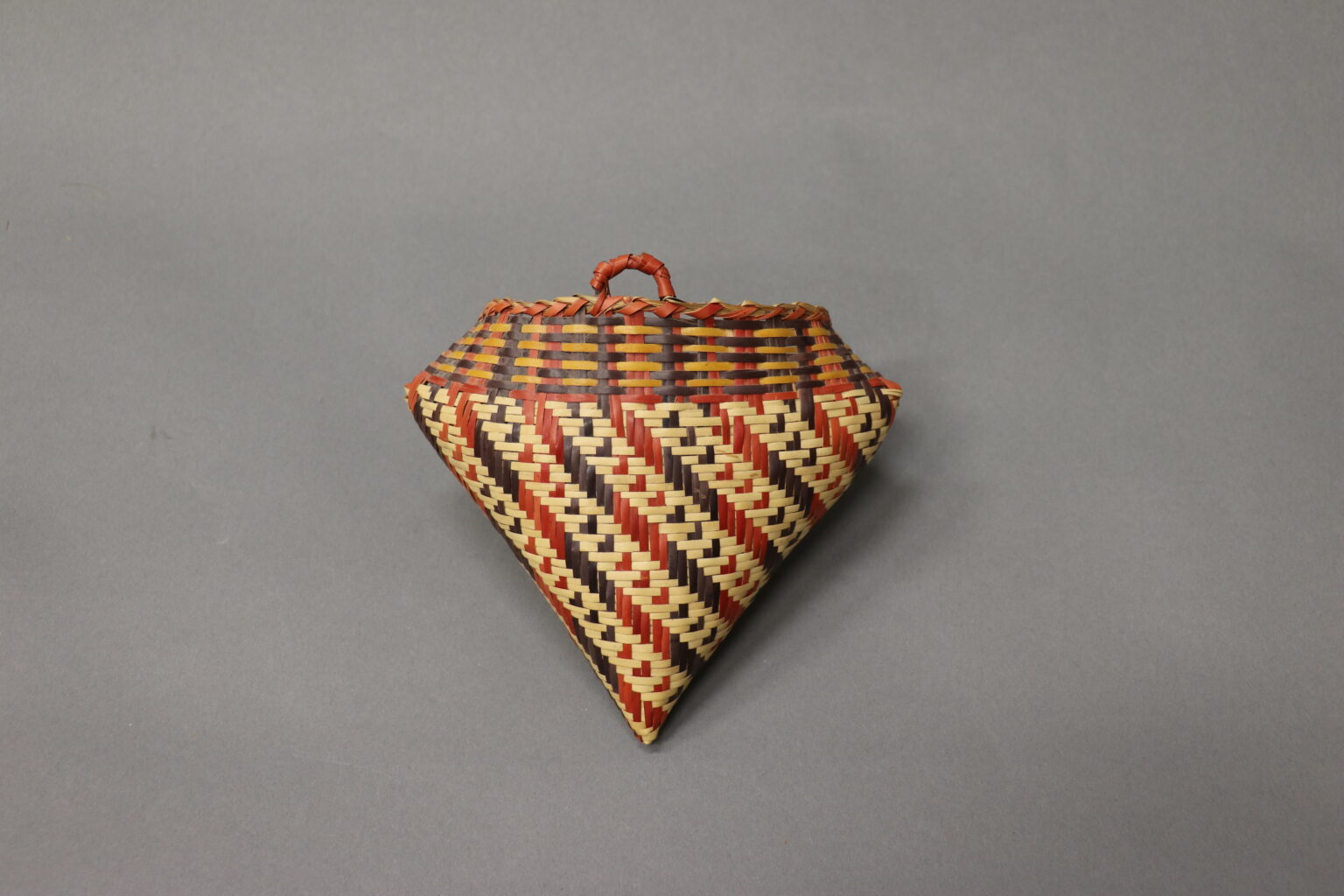 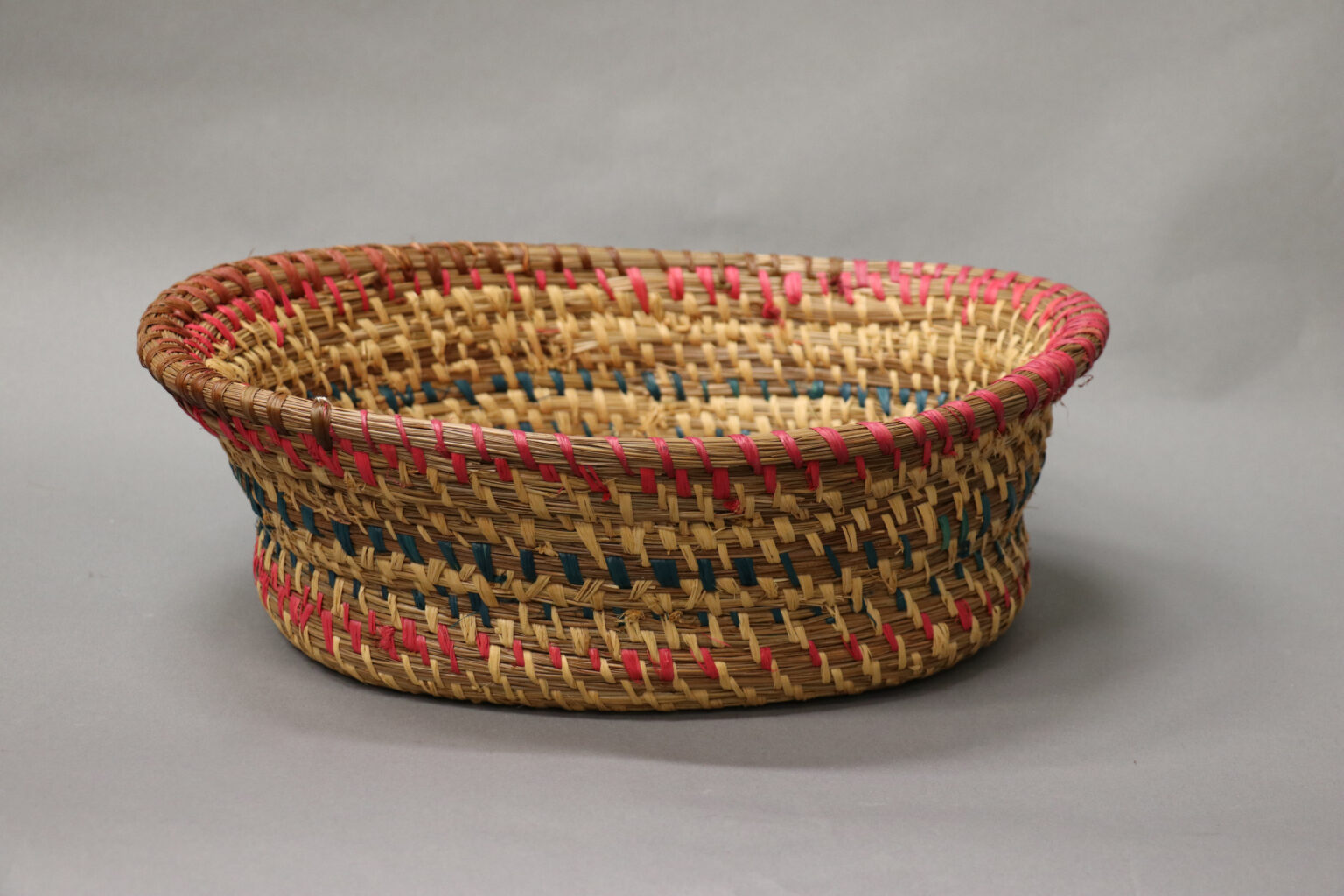 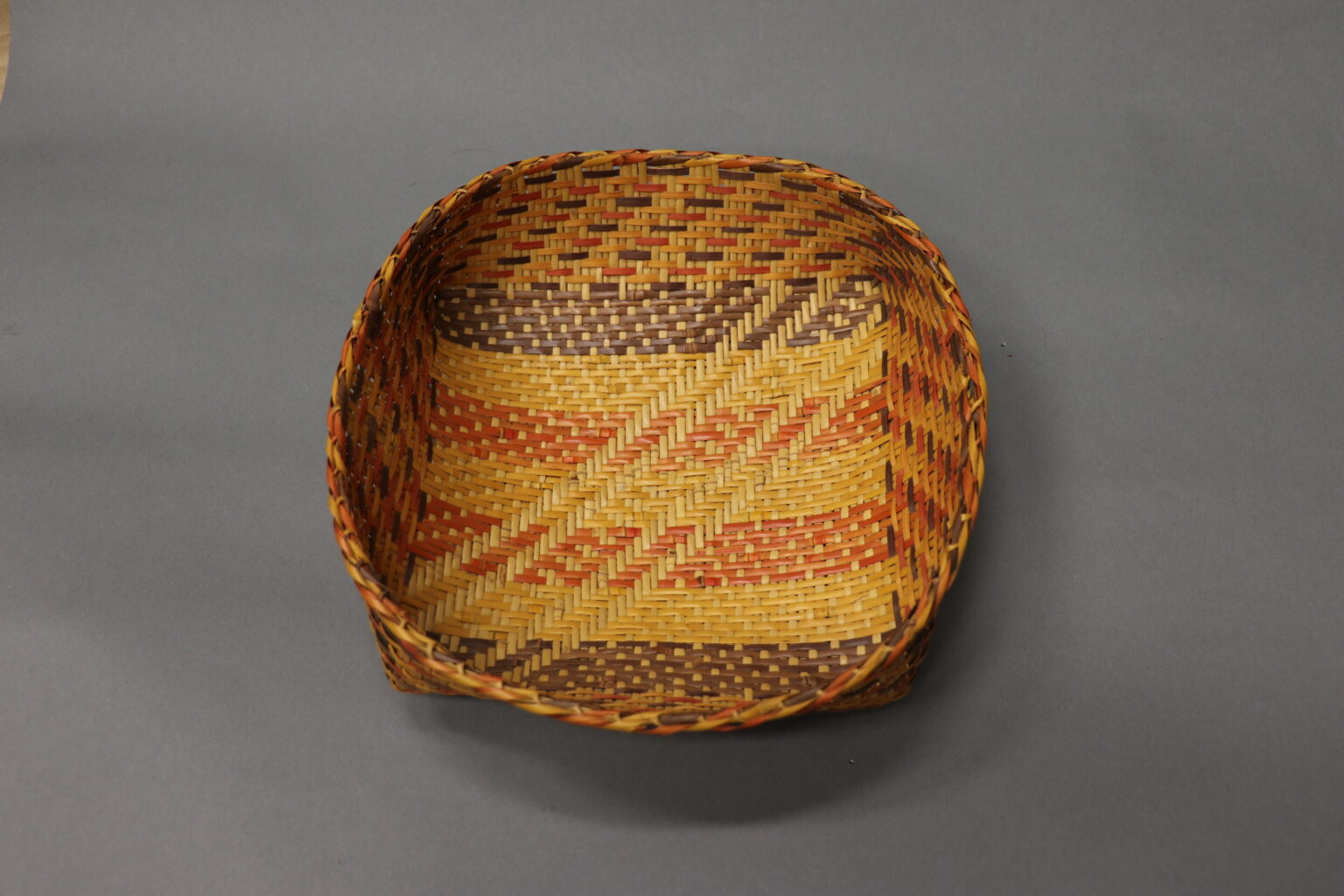 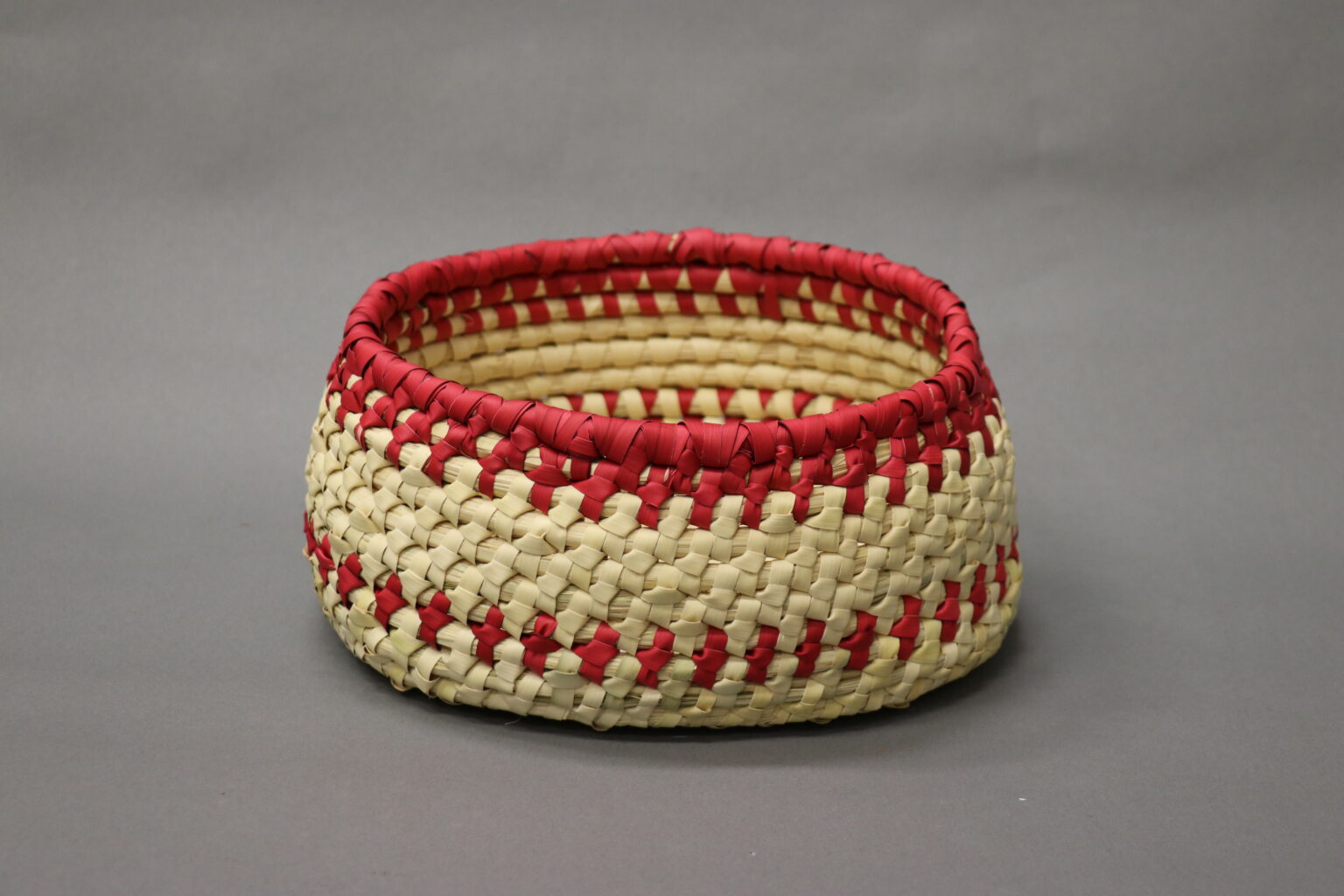 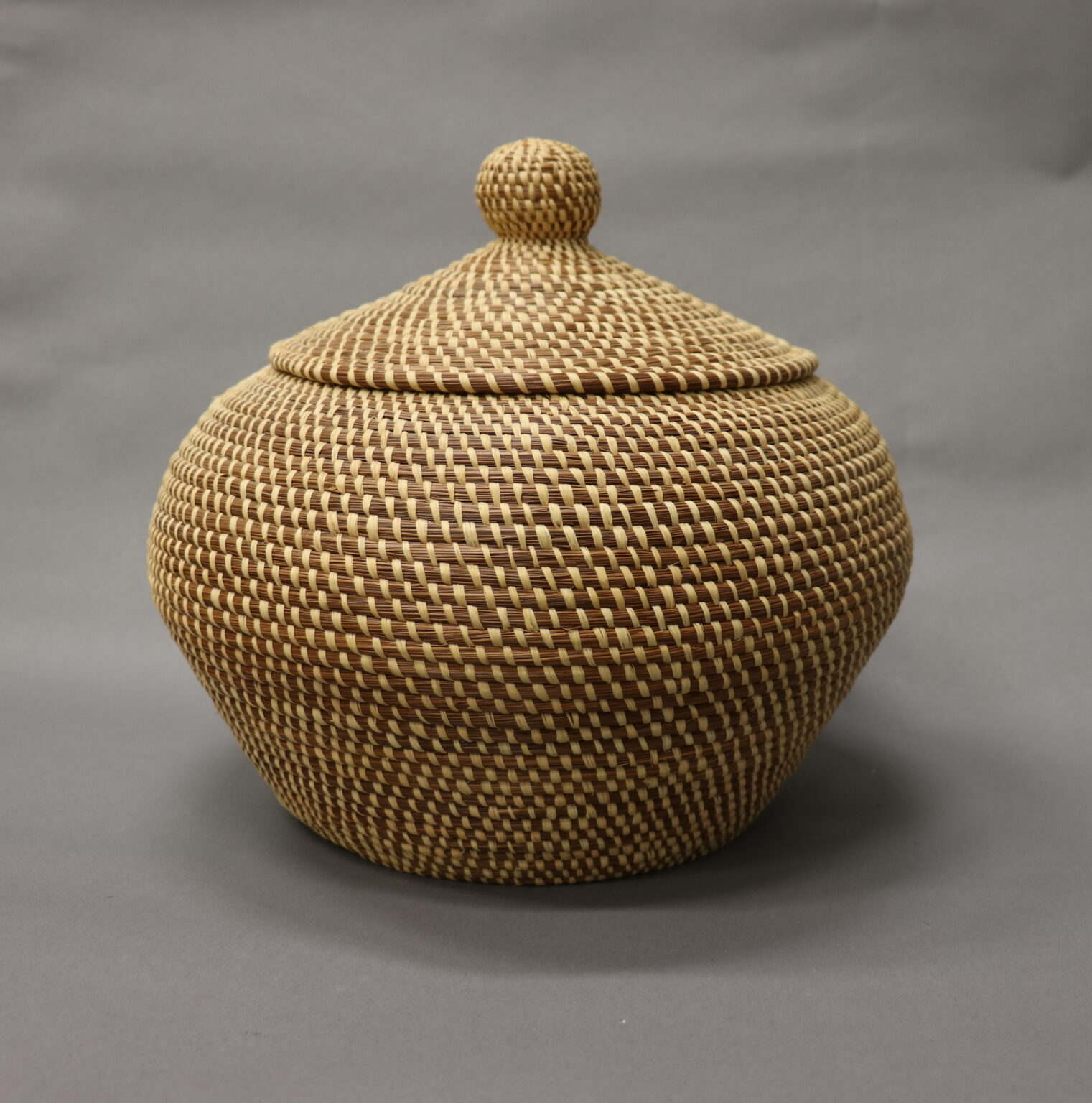 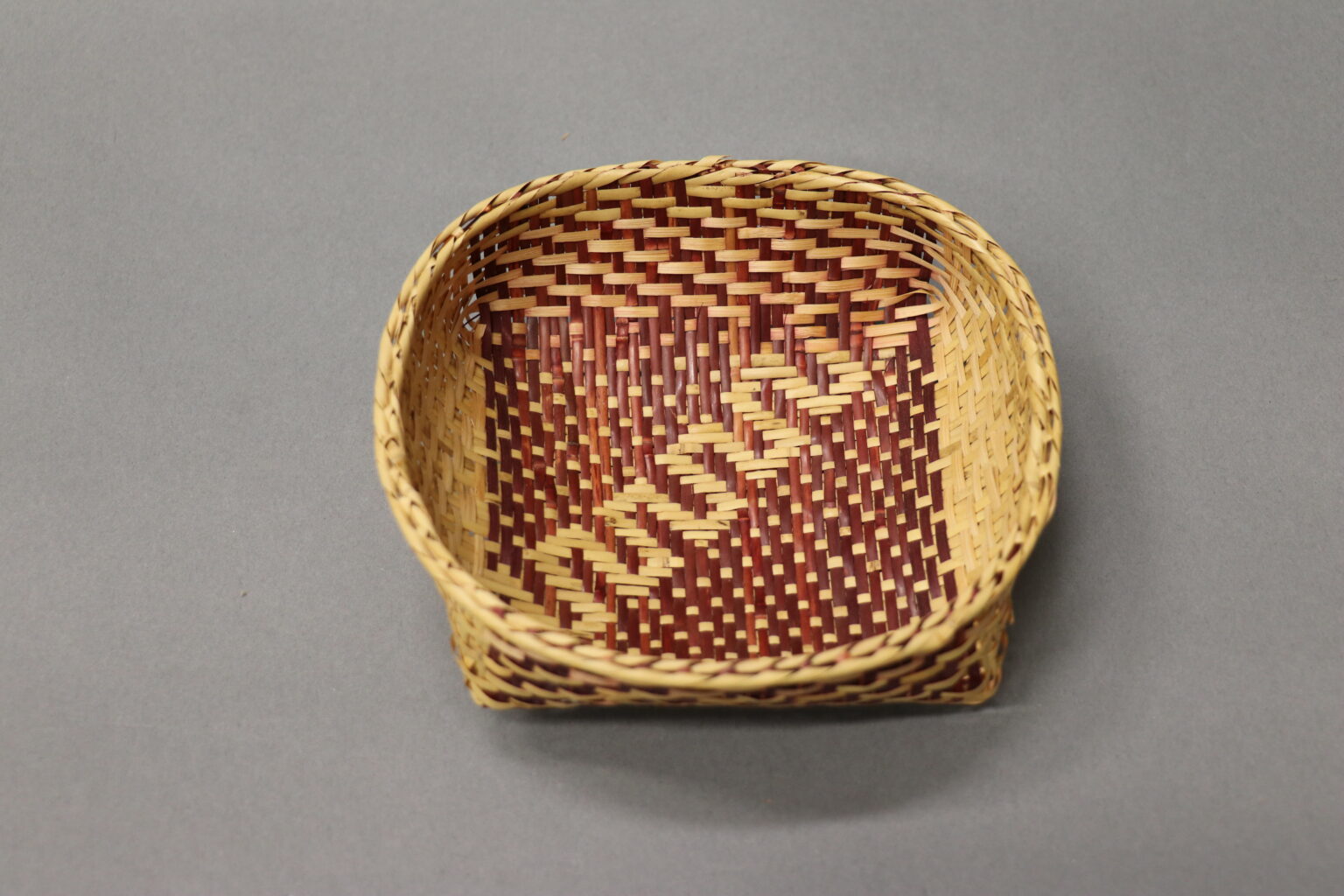 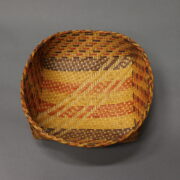 See the Exhibit in 3D 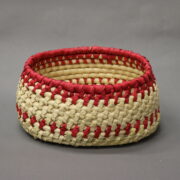 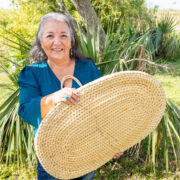 Coming soon – Listen to interviews with the artists! 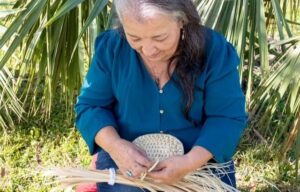 Core Memory: Encoded
We use cookies to ensure that we give you the best experience on our website. If you continue to use this site we will assume that you are happy with it.Ok
Scroll to top