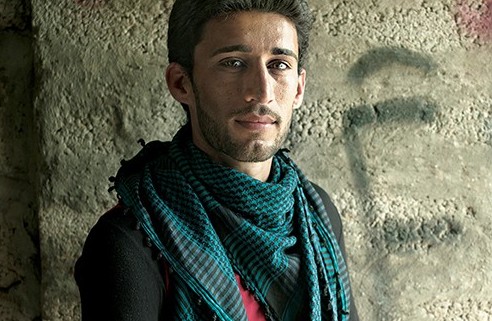 Elena Dorfman will discuss Syria’s Lost Generation, to be exhibited at the museum starting May 9. For several months over the last two years, Dorfman covered the Syrian refugee crisis for the United Nations High Commissioner for Refugees. Of the millions of Syrians displaced by the ongoing civil war, the artist was drawn most strongly to the teenager refugees, observing: “they seemed particularly shell-shocked and bereft. Through portraiture and audio recordings, Elena Dorfman (1965- ) offers a humanistic perspective to the Syrian conflict, a global crisis that has claimed more than 470,000 lives and driven 6.5 million people driven from their homes.