Through portraiture and audio recordings, Elena Dorfman (1965- ) offers a humanistic perspective to the Syrian conflict, a global crisis that has claimed more than 470,000 lives and driven 6.5 million people from their homes.

Commissioned by the United Nations High Commissioner for Refugees, Syria’s Lost Generation documents a small fraction of a population disproportionately affected by the war: teenagers. Dorfman was drawn most strongly to Syrian youth, explaining, “They seemed particularly shell-shocked and bereft…they spoke to me of powerful longing and frustration.”

Funding in part comes from The Andy Warhol Foundation for the Visual Arts.

Along with Diana Al-Hadid, the show was on view at Mills College Art Museum from January 18 through March 12, 2017. 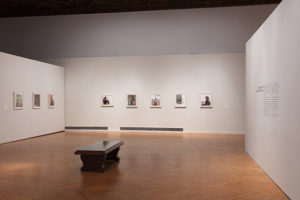 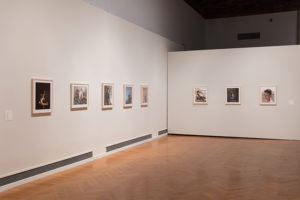 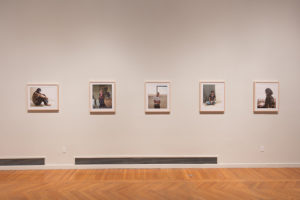 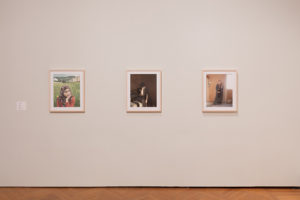 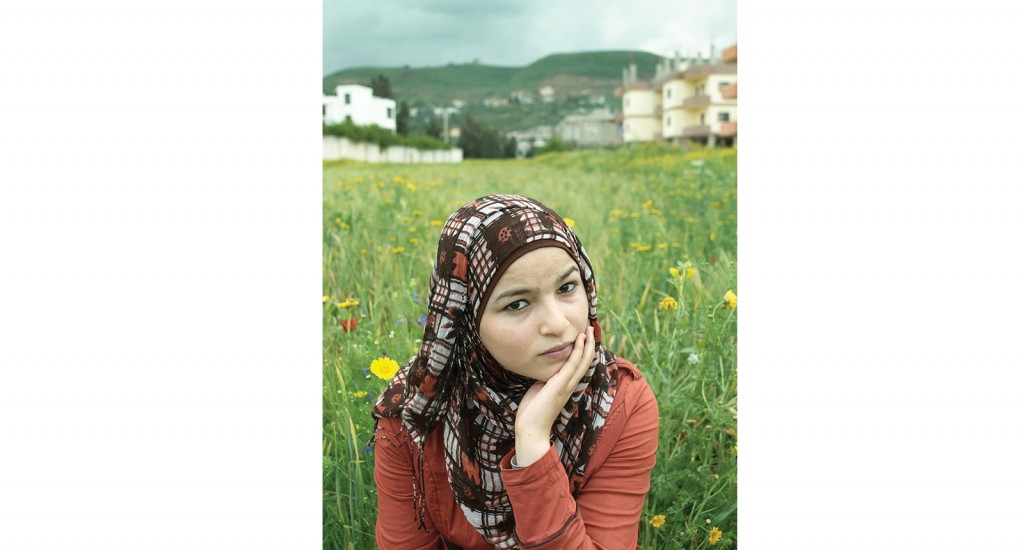 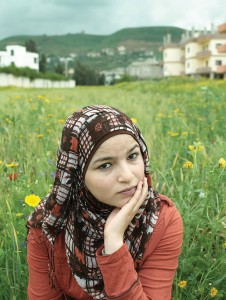 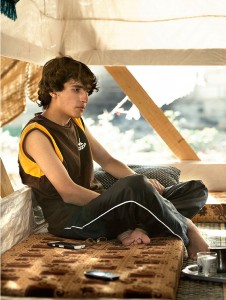 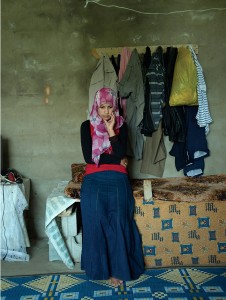 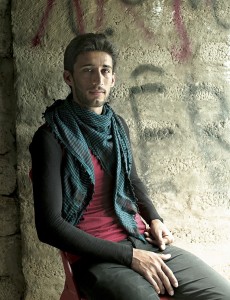 Marking the Infinite: Contemporary Women Artists from Aboriginal Australia
We use cookies to ensure that we give you the best experience on our website. If you continue to use this site we will assume that you are happy with it.Ok
Scroll to top