The sculptures and paintings of Syrian-born Al-Hadid (1981 – ) appear to be trapped in an eternal moment of precariousness and decay. Inspired by historical forms from art and architecture, Al-Hadid’s highly material works are charged with drips, textures, patterns, and ornaments that recall Arabic calligraphy and Islamic textile patterns. Yet through their ruinous quality, they simultaneously evoke absence.

The works have been described as metaphorical “bridges” between the past and the present, as well as cultural bridges between the Middle Eastern world of Al-Hadid’s early childhood and the Western world she now inhabits.

Al-Hadid received a BA in Art History and a BFA in sculpture from Kent State University and an MFA in sculpture from Virginia Commonwealth University. She later attended the Skowhegan School of Painting and Sculpture in Maine. Her work is included in the collections of The Whitney Museum, The Museum of Fine Arts, Houston, Weatherspoon Art Museum, and The Judith Rothschild Foundation, New York, among others. Al-Hadid has had solo exhibitions at the Secession in Vienna, Austria, Columbus College of Art and Design, Weatherspoon Art Museum, Virginia Museum of Fine Arts, Nasher Sculpture Center, Centro de Arte Contemporáneo, La Conservera, Nevada Museum of Art, and the Hammer Museum.

Along with Elena Dorfman: Syria’s Lost Generation, the show was on view at Mills College Art Museum from January 18 through March 12, 2017. 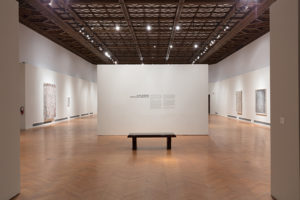 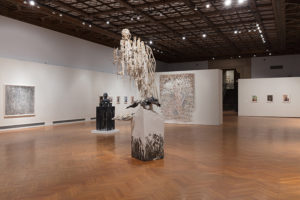 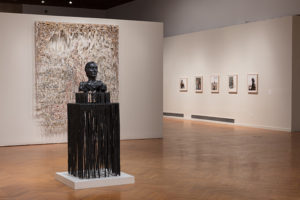 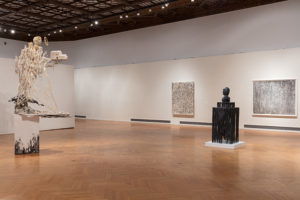 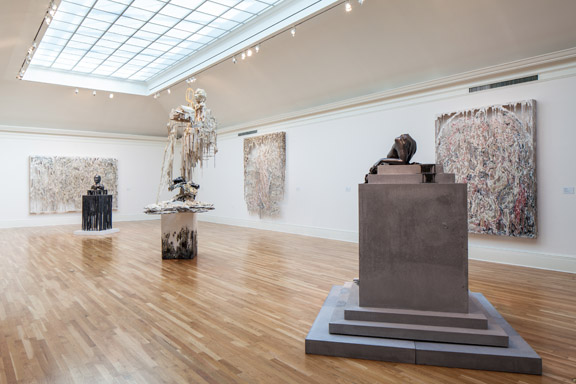 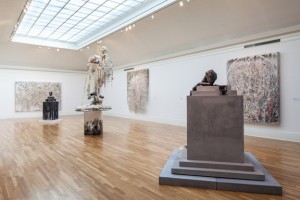 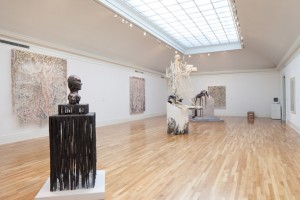 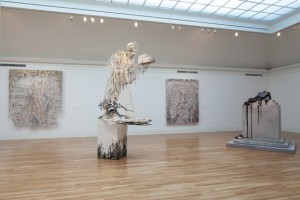 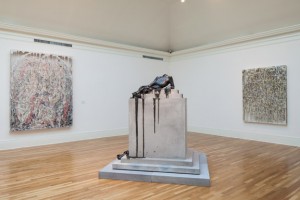 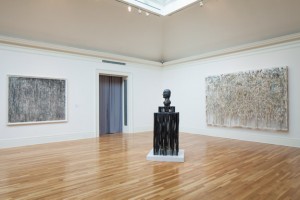 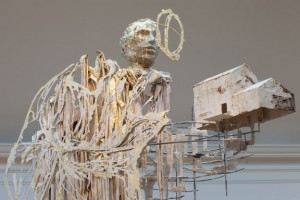 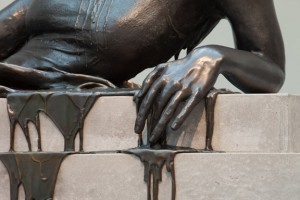 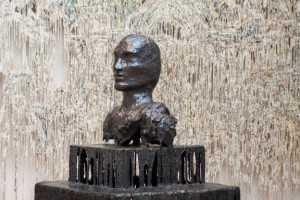 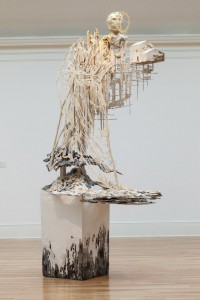 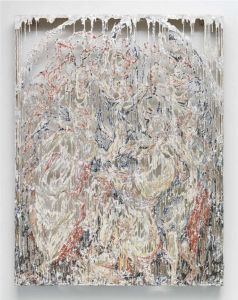 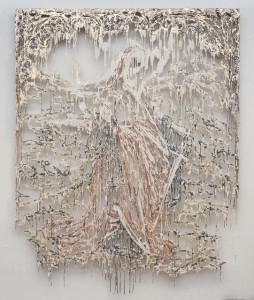 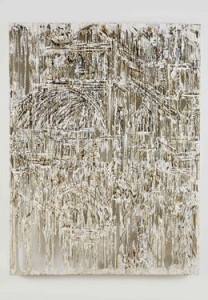