Mary Alice Peak Reiss (1909–1981) designed scenery and costumes for New Orleans Carnival organizations, including the Krewe of Rex with which she worked for nearly 15 years. Throughout her professional career she continued to paint in her home studio and also with a group of Newcomb alumnae of New Orleans’ Studio 8.

One of the most recognized artists to graduate from Newcomb, Ida Kohlmeyer (1912–1997) was strongly influenced by the Abstract Expressionists, including Hans Hofmann with whom she studied. She worked in an array of media—painting, sculpture, printmaking—and was the subject of the museum’s 2004 exhibition, Systems of Color.

Inspired by Kohlmeyer, Carolyn Frohsin Heller (1937–2011) utilized bold shapes and colors, often depicting the tropical environs of south Florida, her home for fifty years. Starting with prints, wood-cuts, and acrylics on canvas, she later expanded into jewelry, scarves, and mixed-media pieces. Several of her works were reproduced and distributed by Williams-Sonoma.

Stephanie Hirsch (1970– ) uses beads, sequins, and embroidery to explore deeper or double meaning of words with humor and enlightenment. She was recently the P3 Studio artist-in-residence through the Art Production Fund at The Cosmopolitan of Las Vegas. 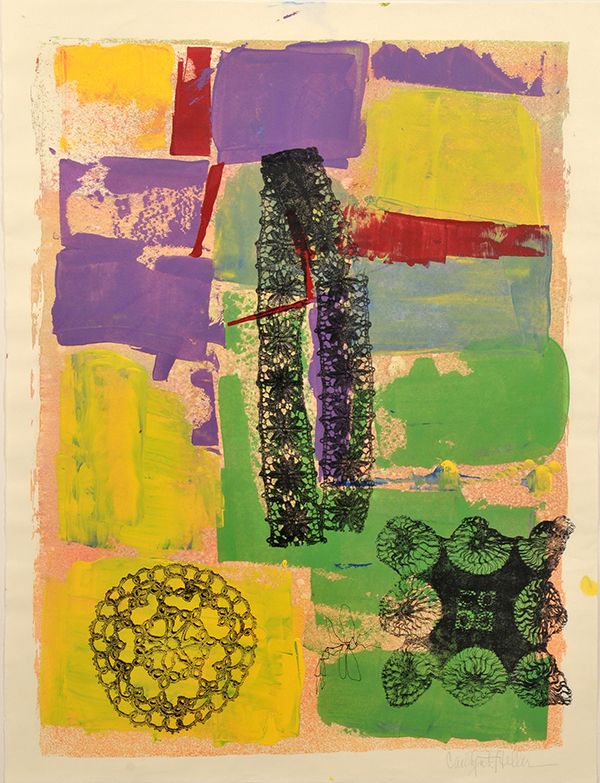 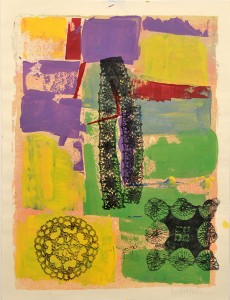 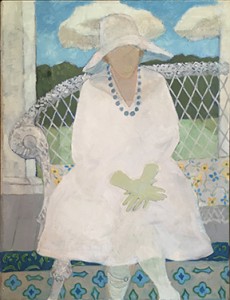 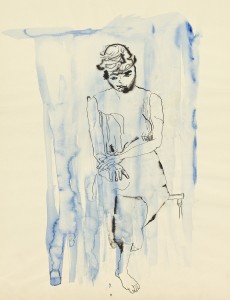 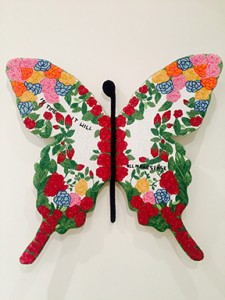 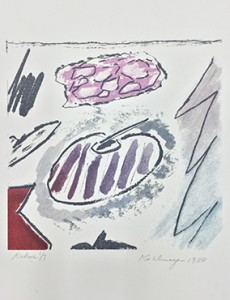 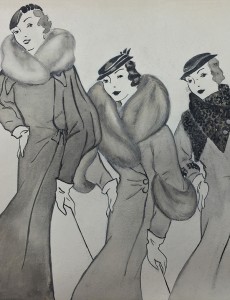 First Folio! The Book That Gave Us Shakespeare