Nice Cave’s whimsical full-body Soundsuits were initially constructed from twigs, but more recent examples incorporate a broad range of materials such as feathers, silk flowers, sequins, and metal toys. Developed as an extension of his training and experience as a dancer, his Soundsuits are so named for the noise they emit while worn, evoking both indigenous ceremonial performance and theatrical costuming.

In Joyce Scott’s intricately constructed figures, beadwork, glass, and fabric, speak to her African American and Native American ancestry. Scott’s work reveals the influences of three generations of family storytellers as well as contemporary feminist discourses. The artist frequently comments upon controversial issues of gender and race with works bearing titles such as Aunt Jemima Takes a Stand and Sexecution.

For Prospect.2, Scott also installed a larger-than-life-size figure in a tree just outside the gallery. The artist explains, “I like flipping the script, trying to be meaningful in unexpected territory.” 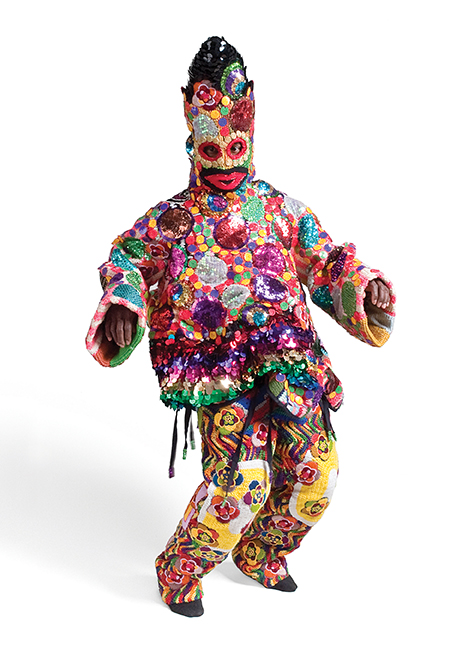 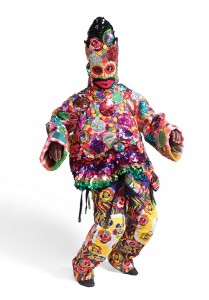 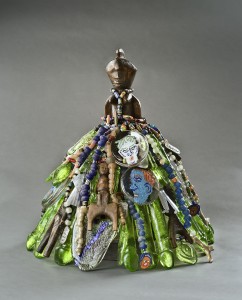 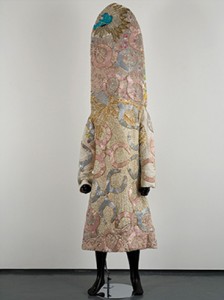 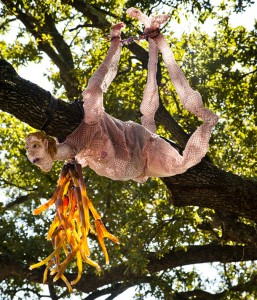 Tamarind Touchstones
We use cookies to ensure that we give you the best experience on our website. If you continue to use this site we will assume that you are happy with it.Ok
Scroll to top