This exhibition presents a survey of lithographs produced at Tamarind in celebration of its half-century milestone. Visitors have a chance to view collaborative works from some of the greatest American artists and printers of the past 50 years including Vija Celmins, Kerry James Marshall, Philip Guston, Kiki Smith, Gego, Leon Golub, Jonathan Lasker, Polly Apfelbaum, and Roberto Juarez.

Showcasing the broad aesthetic capabilities of lithography, Tamarind Touchstones features 80 different lithographs from Tamarind’s vast archives, demonstrating the diversity of artists who have embraced lithography and their increased facility with the medium.

June Wayne founded Tamarind Lithography Workshop, Inc. in Los Angeles in 1960 in an effort to generate interest in lithography and make it accessible to artists. Now known as the Tamarind Institute, the press has called Albuquerque, New Mexico home since 1970. Many thousands of prints later, it is difficult to imagine what lithography in the United States would be without the influence of the renowned Tamarind.

From its beginning, Tamarind distinguished itself by an adherence to lithographic printing at the highest possible technical level, which set a new standard of printing excellence for fine artworks on paper. The significance of the close collaboration between the artist and a master printer cannot be overstated and lies at the center of Tamarind’s mission and its success. Tamarind’s achievements have been so pronounced that today lithography has become a regular part of many artists’ practice.

With its trademark passion, Tamarind enters the next fifty years committed to its original goals to invigorate and fortify lithography and to expand its reach throughout the world 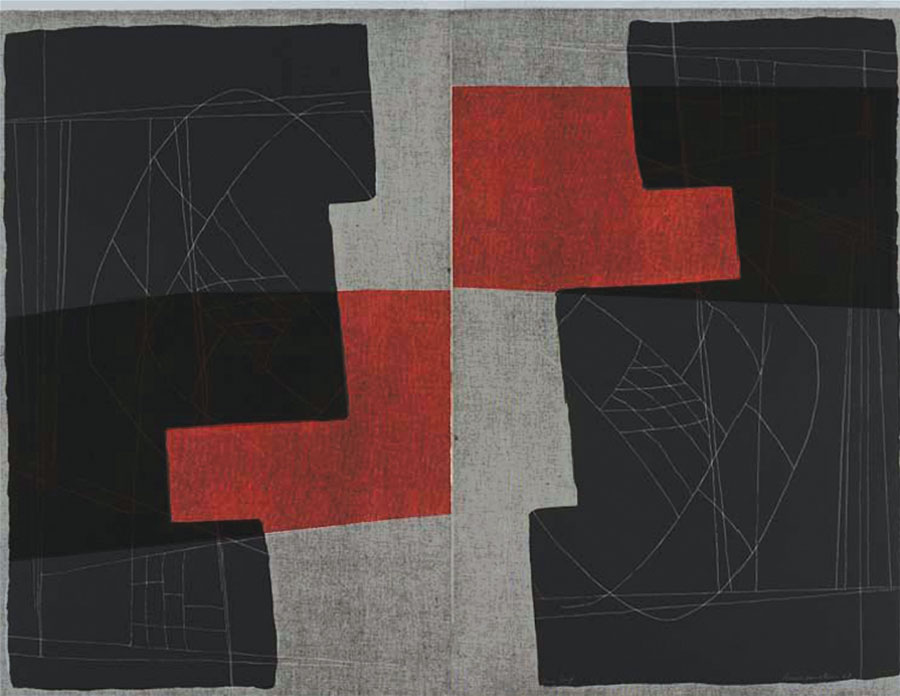 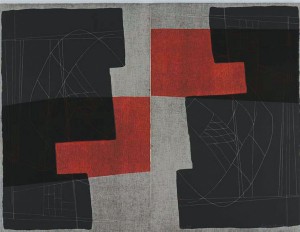 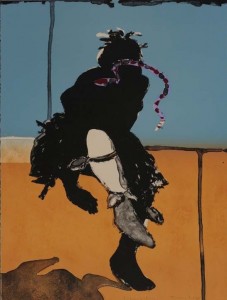